Planning for the future

We’re very excited to announce the arrival of a new recruit to Concept Hand Tufting.  Charles’ daughter, Ellie Lean, has joined us this week, initially as Sales and Marketing Director, but with the long term goal of taking over running the business.

Those of you who have worked with us for over 10 years will remember that Ellie (then Ellie Lawton) worked at Concept Hand Tufting in sales for 3 years in the late 2000s. Since then she has worked as an Account Manager in a PR agency and, for the last 7 years, has been running an independent bakery with her husband, Matt.

Managing Director, Charles said, “Despite the unique and challenging times that 2020 have brought, we are as busy as ever at Concept and we’re thrilled to be able to start planning for the succession of the business. We have no doubt that, under the new management, Concept will continue to grow and thrive for many years to come.”

As a fifth generation textile business director, Ellie is excited to be back in the world of carpets.

“My great-great grandfather opened a yarn-spinning business with his son Frank in Huddersfield in 1902. Fred Lawton & Son Ltd grew to be one of the prominent textile businesses in the UK. My grandfather went on to run it, and then Charles, my father, took over before selling it on and moving into the carpet side of the industry starting up Concept Hand Tufting with Amy in 2004. I worked at Fred Lawton’s in the summer holidays as a teenager so textiles is in my blood through and through”, Ellie said.

Superyachts, Private Jets, Luxury Hotels, Royal and Prestigious Private Residences… These are just some of the spaces we’ve transformed with our luxury carpets and rugs. 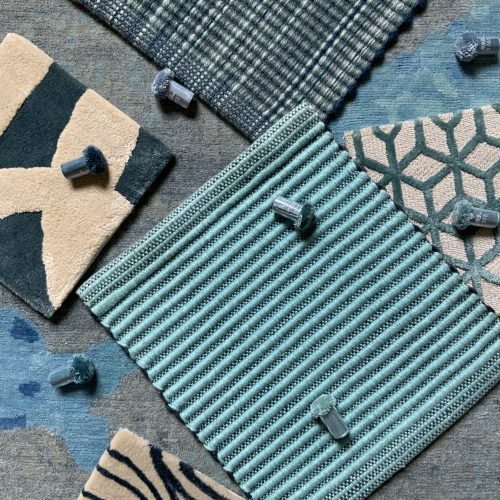 Whether you have a clear vision or need some inspiration, we are passionate about bringing your concept to life. Our team of designers, craftsmen and installation experts will guide you through each phase of the process…

With a choice of hand tufted, hand knotted and hand woven techniques and an infinite selection of colours, our carpets and rugs are completely bespoke. We offer an array of luxurious natural materials including silk, bamboo, fine merino wools, linen and cashmere.

Book a consultation or speak to one of our talented carpet and rug designers. 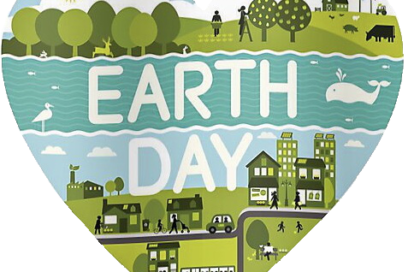 Today is Earth Day 2021. A timely reminder that we only have… 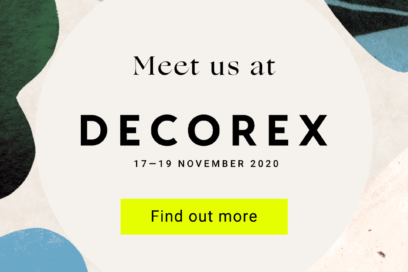